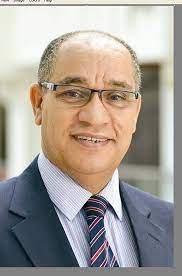 He joined Ahlia University in 2009 in the College of Information Technology and worked as the Dean of Student Affairs from 2005 to 2015. Currently, Prof. Al-Aali is the President of Ahlia University.

He worked as a leading IT consultant in Bahrain and developed solutions to a number of major commercial and industrial systems from 1989 to 2009. His consultancy roles included but not limited to: Selection of professional IT staff, analysis, design and project management of systems. He was a consultant for two major IT companies in Bahrain for staff recruitments and major system development for over 15 years. He worked for two years as Advisor to the Ministry of Labour and Social Affairs for developing IT strategy and for training.